He's an Outlaw Private Detective - A brutal ex-cop who roams the length and breath of the United States, righting wrongs and reaping riches while serving up his own hard brand of vigilante justice to those who deserve it most. 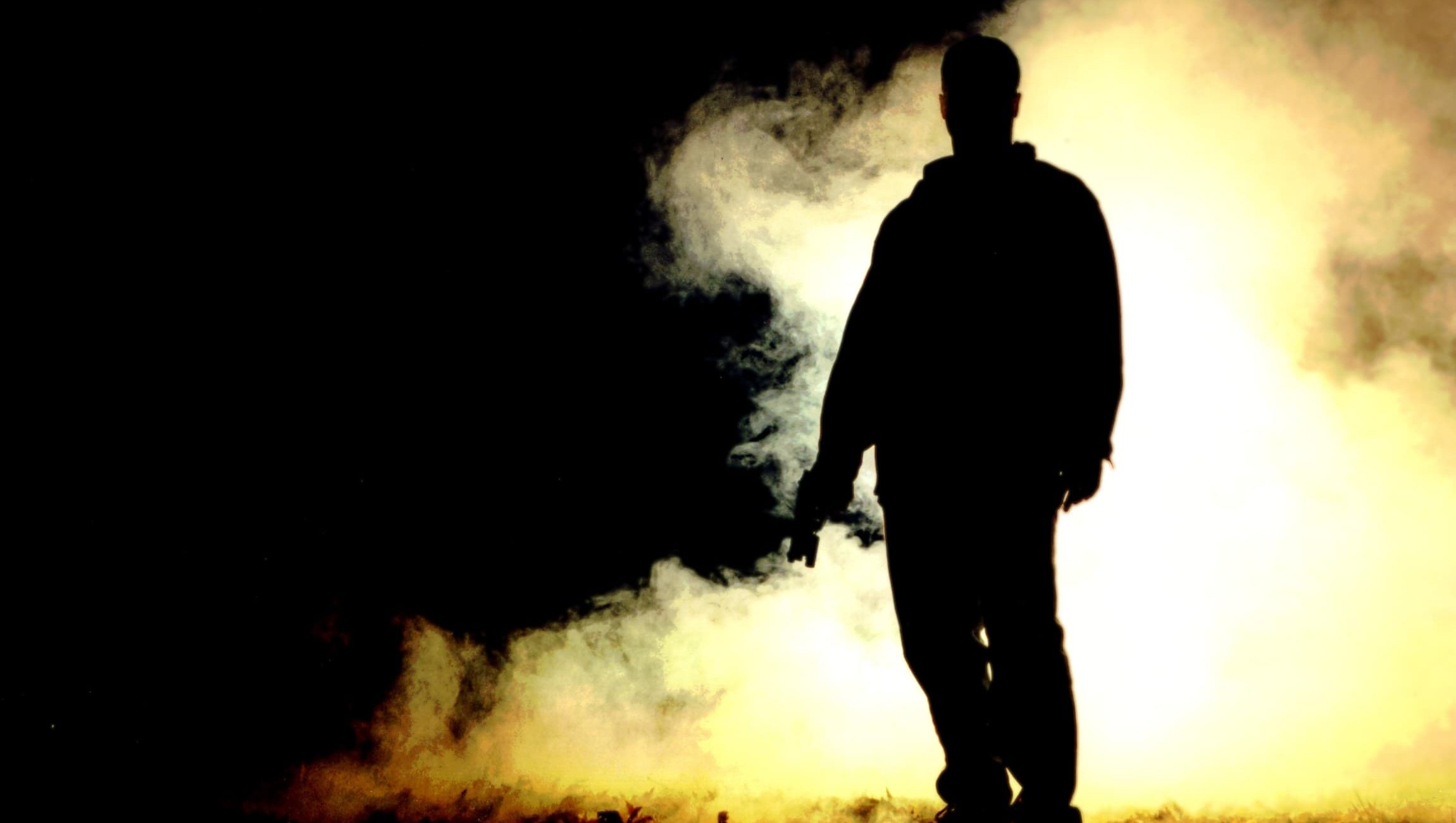 He's a proud American, born and raised in the heartland state of Nebraska. But he knows little about his own bloodline. He was raised an only-child, by a single hard working mother. He never ever met his father and he has no other siblings - at least, that he knows about.

Big, tall and full-framed, he attended the University of Nebraska – Lincoln, playing linebacker for the Huskers football team before graduating with a masters in criminal justice and going on to become a cop.

For almost thirteen years, he served the public of Lincoln, Nebraska, working as a linchpin of the Lincoln Police Department. He spent two years of his near-thirteen-year stint policing the city's streets, seven years front and center of the force's most elite SWAT unit, and then almost another four as a detective covering vice. As the time passed, he worked the city's shadiest streets, won numerous public safety awards and became, perhaps, the force's most decorated officer. The other cops all thought he was well on his way, that he would make captain, someday, but that was before everything came crashing to an abrupt halt.

He started looking where prying eyes weren't welcomed and he faced the consequences. He was set up and convicted for a crime he didn't commit, by a crooked cop on the take who was trying to get him out of the way and bring his investigation to its knees. Found to be in possession of counterfeit credit cards, he was stripped of his badge and fired from the force. But that was the least of his worries. He was also fined ten-thousand dollars and sentenced to do twelve months of hard time, in the Nebraska State Penitentiary beside the animals he, himself, had personally walked in through the prison's high steel gates.

Twelve long months. On the inside, he saw things. He heard things. And he experienced things. Things that changed him, that reshaped his outlook on life. On release, he turned private eye. Unlicensed, of course. No other way for a felony ex-con to work around the fringes of crime. But he didn't settle. Not in Lincoln. And not in Nebraska. His imprisonment had soured his love for his home state. And, he knew, America was too vast stay confined. He sold his home and almost everything he had, becoming mobile and adaptable. He started moving around, South Dakota at first, then Wyoming, then Colorado, and Kansas. He felt like there were a whole lot of scores to settle before his time was up. And the wider he made his plain, the more of them he found. He made sure, wherever he was, he was only hours away from the heart of the action. Wherever it was, whoever was asking.

He's a drifter, big and strong, moving around, from place-to-place with no particular attachment to anything or anyone. He survives on caffeine and thrives on straight bourbon, and his idea of a proper meal is a full cow, just it head and hooves lopped from its body. His office is his cell phone. The gun he carries is unregistered. And his methods are outwith the law. He's the judge, the jury and the executioner. He doesn't take liberties. And he doesn't take prisoners. He's, perhaps, a bigger criminal than the men he pursues, but he does everything in fair game, and for good reason, seeking only two things: money and vengeance for the wronged. No crime is too small and no place is too far. He's an avenger for hire. Hungry and ruthless. And, when he comes looking, you'd better not stand in his way. 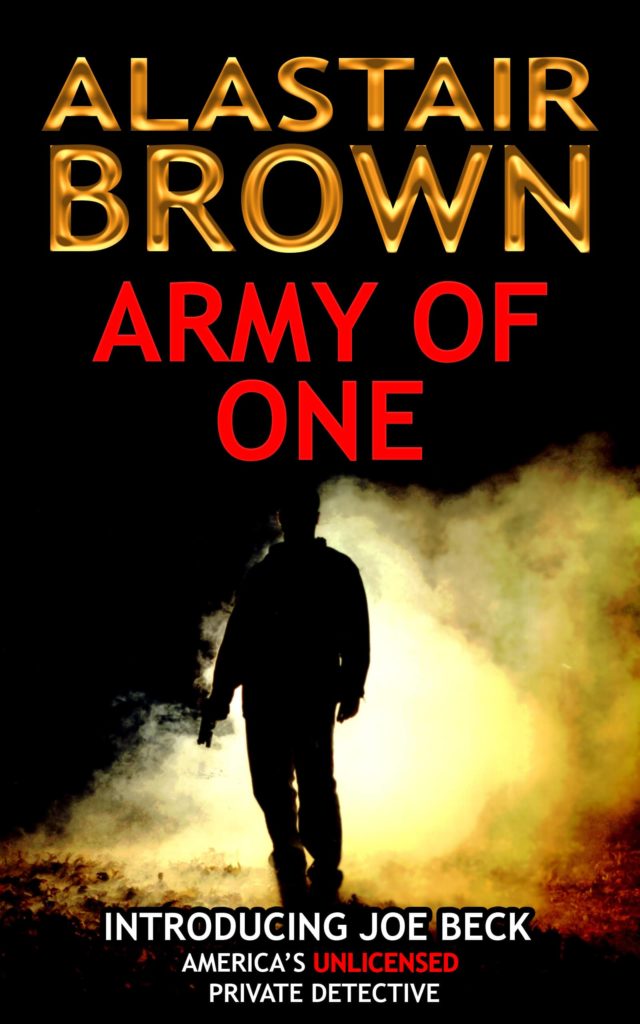 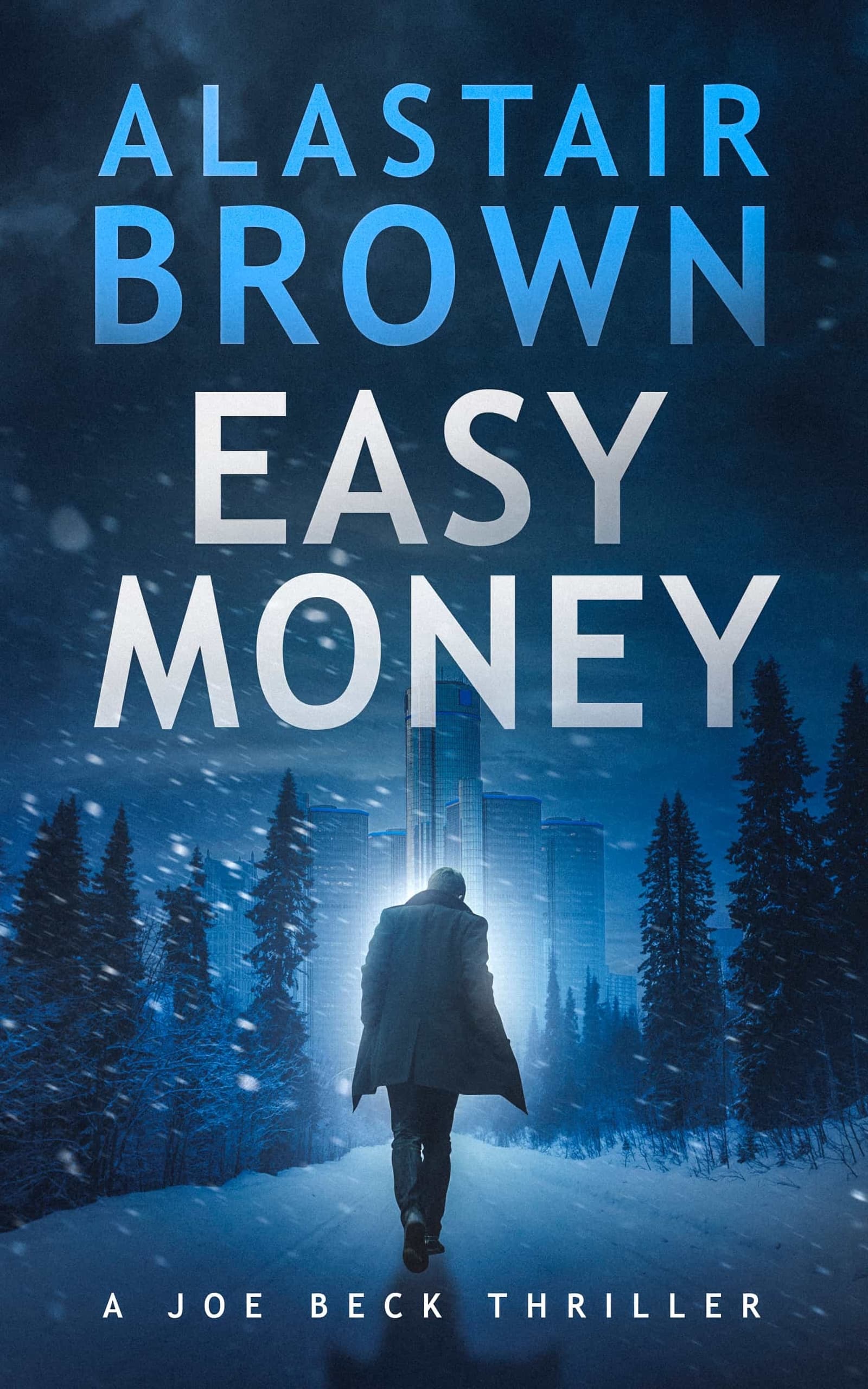 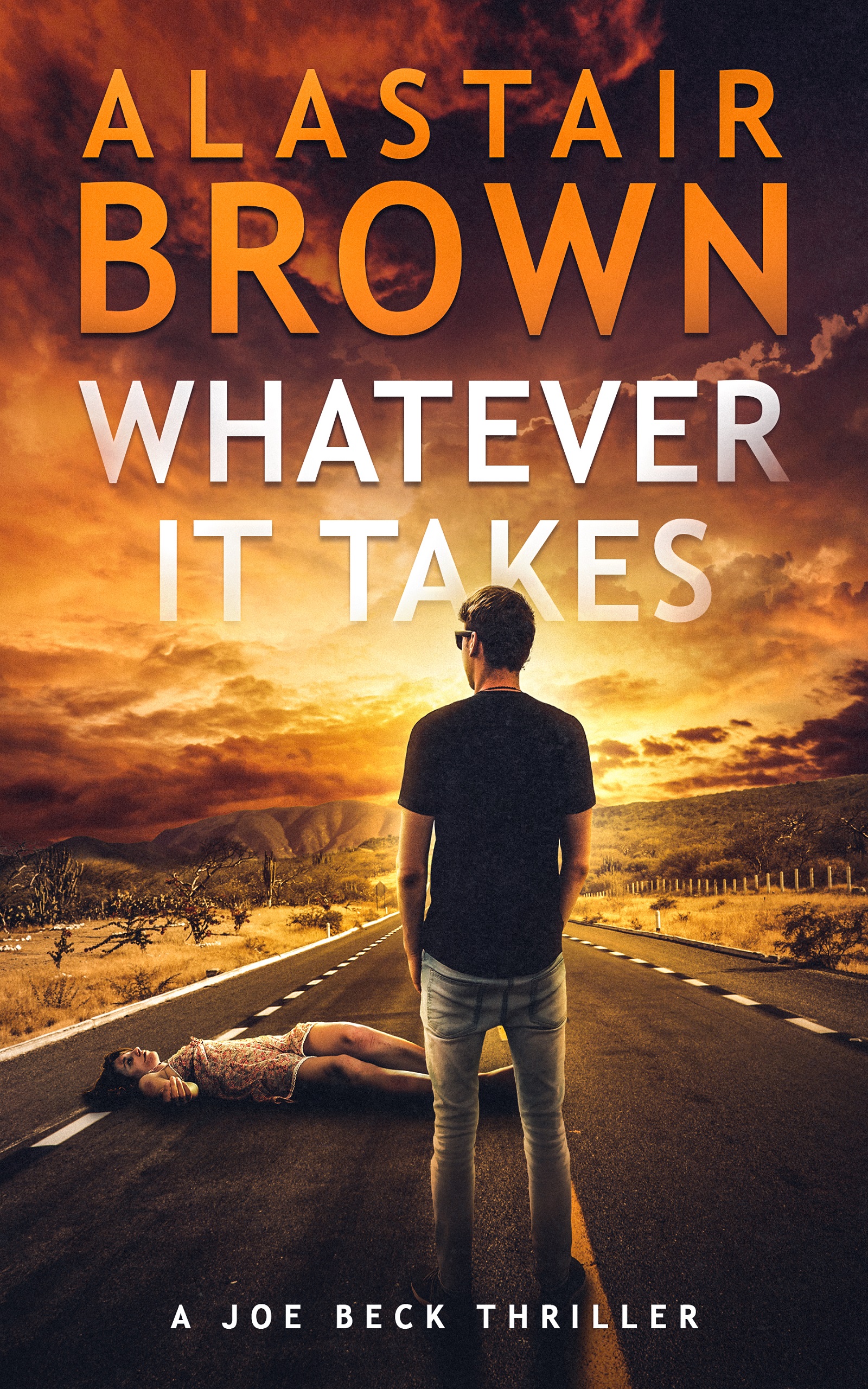